Despite being a curable disease, tuberculosis (TB) remains a major global health problem.  In nearly all cases, TB Patients lack social support and are shunned by the public due to the stigma attached to the illness.

TB is spread through the air, the bacteria becomes airborne when a person with TB disease of the lungs or throat coughs, sneezes, speaks, or sings. People nearby in confined spaces may breathe in these bacteria and become infected;  hence the necessity for the patient to wear a mask when in close proximity to other people.  An examples of confined spaces would be in vehicles, in a room that has all the windows closed and no fresh air, in a queue in the shop or bank and so the list goes on. 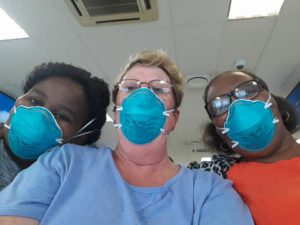 In an effort to understand and sympathize with our TB Patients daily challenges, a few St Bernard’s Hospice staff participated in wearing masks for the week coinciding with TB Week in March 2018. Most felt wearing the masks an unpleasant experience; my one colleague, broke out in a rash after an hour of wearing it, one of our nurses wore the mask when boarding the plane and was asked to remove it so that security could identify her against her ID Book and I only wore it for a mere 15 minutes as it stifled my breathing.

The most committed to this project was undoubtedly our CEO, Melissa and her feedback on her experience is a poignant reminder of how insensitive society is to others who appear to look different or could possibly be ill.

Melissa’s Experience while wearing the mask

“My first impression was that the mask was uncomfortable, hot, scratchy and to top it all, my glasses misted up almost immediately.   Finding a “comfortable” fit was challenging and after a frustrating hour, I finally solved the problem, my mask fitted snugly around my nose and I was able to see again.   My relief was short lived though as I then found it extremely difficult to breath and a lot more humid in the confined breathing space;   the fact that it was a sunny 27 degrees Celcius outside did not help matters at all. 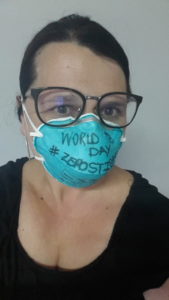 Going about my daily life visiting shops and clients wearing the mask was an unpleasant experience on its own, but the most alarming response was not from the various strangers or shop tellers, but the expressions of horror and genuine concern from people who knew me. I am generally healthy so the sight of me wearing a mask caused confusion and solicited remarks such as “And now?!” or “What on earth is wrong with you?!”.

If I am honest, my initial response was a feeling of anger as I felt their reactions insensitive.   In all cases I tried explaining the reason for the experiment, but they barely understood me as my voice was muffled behind the thick green protective mask.

I am glad I made the effort to persevere with the experiment as it has certainly taught me a much better appreciation of what TB Patients face on a day to day basis; and this they must endure for nearly 18 months or until they are cured.

Stigmatising is born out of fear and ignorance, and this experience helped me understand why there is often such a resistance when it comes to disclosing certain health statuses to family members and loved ones as well as the rest of society. 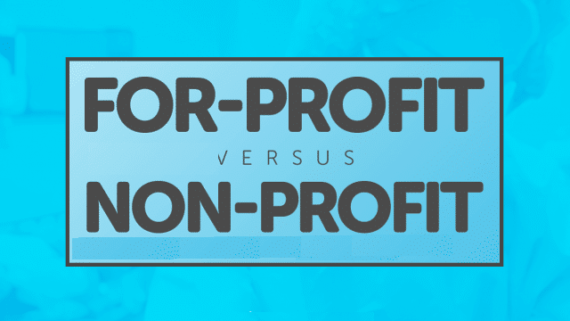 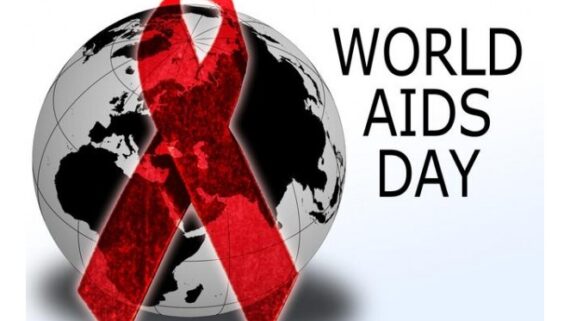 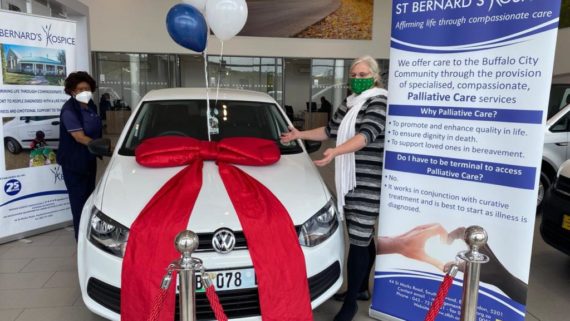 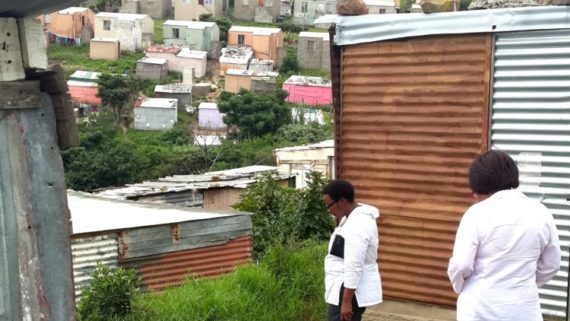 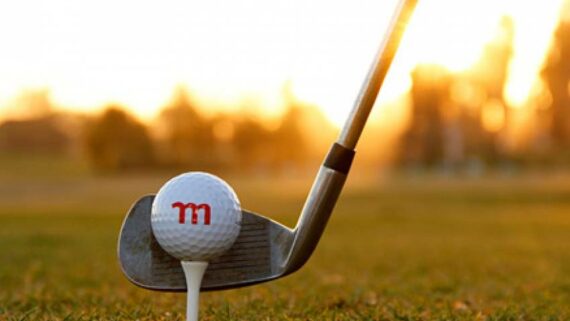 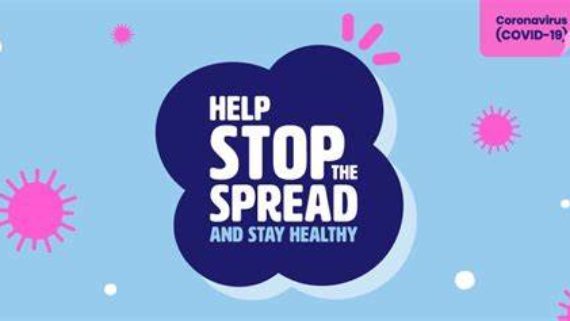 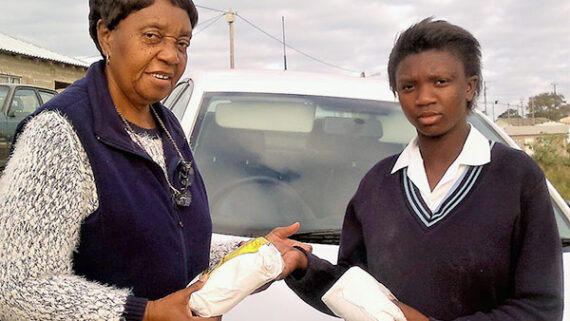 From despondency to Hope, a Heart-warming true story from our Nursing Department 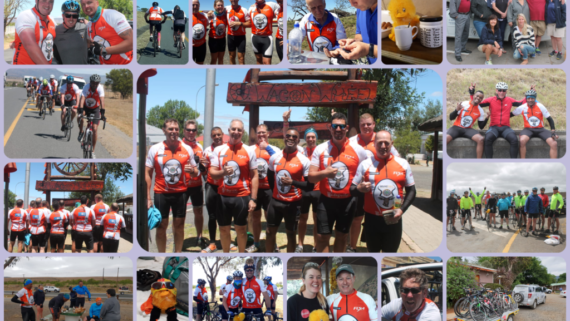